Our core purpose is to support the people who live and work in the town inspiring other organisations to make changes and improvements within the town.

Newton Abbot Community Interest Company is based in the town of Newton Abbot in Devon. The CIC supports the community through three broad strands of work:

The CIC was created following the publication of the Newton Abbot & District Community Plan in 2008. The document and the consultation involved in creating it, has shaped much of our work over the years.  We’ve recently celebrated our 10th Birthday, and over the last 10 years we’ve been involved in a wide variety of community work within the town.

One of our recent project successes was to be part of the Remembrance weekend marking the centenary of the end of World War One.  We worked with local Schoolchildren. 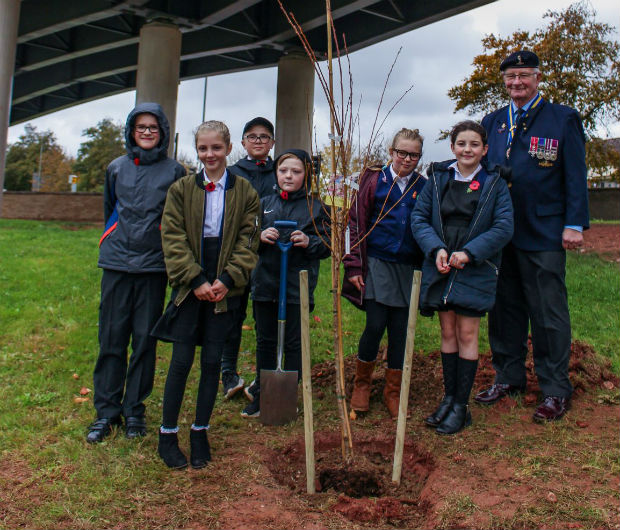 We helped to craft poppies from a variety of materials. We then placed them under a local flyover for Remembrance weekend. 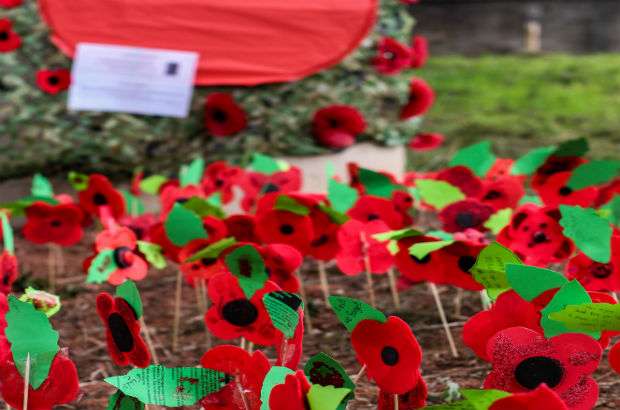 This was part of a wider project we’ve been carrying out to reinstate the landscaping on a local roundabout since a flyover was built over the top of it, leaving the roundabout in a state of disrepair. 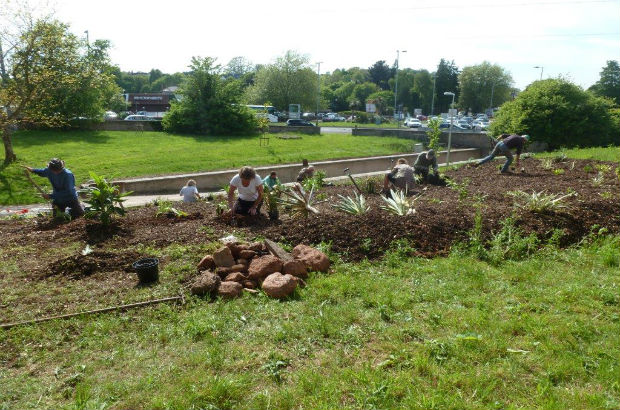 We’ve been working with local volunteers to plant shrubs, trees and wildflower areas on the inside of the roundabout. The roundabout provides a key walkway between the town centre and a large residential community, so it is a key corridor in the town’s green infrastructure. The project has led to a wider conversation about what else we could do to improve the area, and we are now exploring a public art project.

Our greatest success in our supporting others' ideas has been through a Partnership Agreement with a local Community Association to support them in the management of a local community centre. 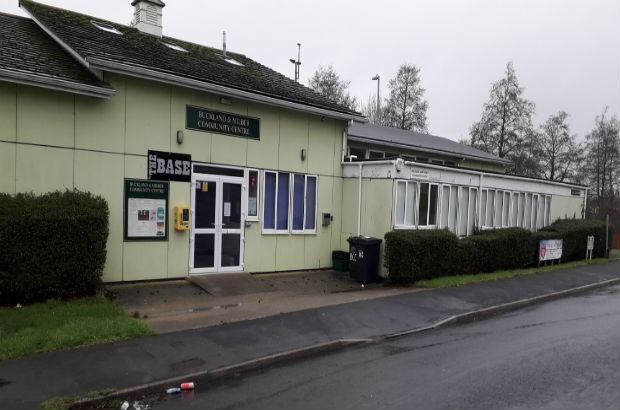 What began as a cry for help has now grown into the CIC taking care of the management and administration of the building and the services it offers. As a result of our involvement, Buckland & Milber Community Centre has developed from a facility which was not financially sustainable, into a thriving community venue offering a range of clubs and activities, as well as rooms for hire. We are hugely proud of our involvement in the Centre. It has been a steep learning curve for those involved but one which we hope will stand us in good stead as we look to future project opportunities.

Working with others to encourage change

Over the years the CIC has worked closely with other organisations to encourage change and improvements within the town. The team were heavily involved in the consultation and writing of the Newton Abbot Neighbourhood Plan. Having a Neighbourhood Plan is important for Newton Abbot due to the high levels of housing development outlined in the Local Plan. This work has led to an on-going role for the CIC to lobby for the provision of adequate infrastructure within new residential developments.

The CIC has seven Directors who are actively involved in the day-to-day work. We work closely with our local Town, District and County Councils and are well-established within our community. We rely entirely on grant funding for any project and/or core funding costs. The aim is to secure the financial sustainability of the CIC through our involvement in the management of local community facilities.

As the CIC celebrates its 10th Birthday we recognise that a successful social enterprise takes huge amounts of time, resources and dedication to maximise its impact. We’re not there yet but we’d like to think we are heading in the right direction.