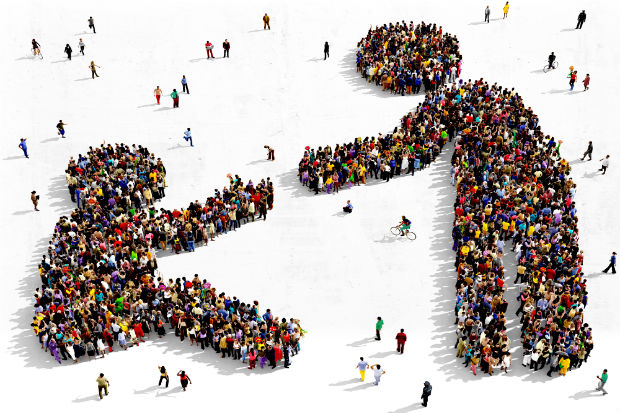 Societal expectations about how men should behave suggests that a reliance on traditional ideals of what it means to be “a man” may negatively impact men’s mental health. So, what are traditionally perceived as masculine traits? Historically they have been:

While a lot of our community interest company’s (CICs) have been formed to provide all round general health and mental support to their service users, regardless of background, some of our CICs have been set up specifically to provide such support for men.

There’s help out there 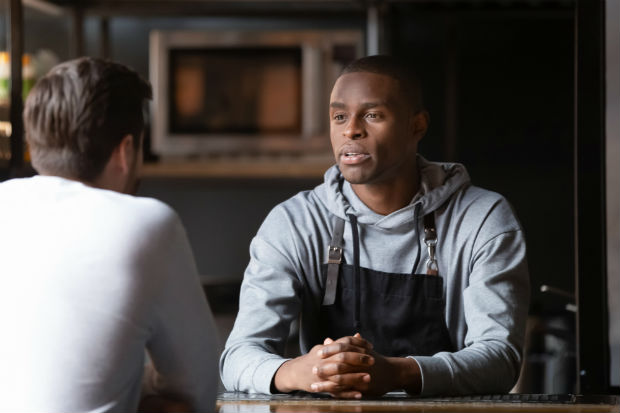 The Reach Mens Centre was incorporated in July 2017. They provide benefit to men age 16+ with mental health issues in Sefton Merseyside and surrounding areas. The CIC manages a hub where men can meet and socialise, play pool, table tennis, board games and have a chat over coffee. They also provide counselling services to improve the self-esteem of service users and in turn reduce the risk of self-harm and suicide. You can read more about how the CIC improves the wellbeing of men from their website here

Formed in September 2016 this CIC is the umbrella for three independent volunteer led projects. These projects are intended for the purposes of:

Menrus.co.uk is a gay men’s health and well-being website with a holistic view to health. The content on the website has links to support, films, and further information drawn from across the Internet.

PIC PAC are safer chemsex packs to reduce drug harms. Innovated by gay men with direct knowledge and experience of drug use, addiction, withdrawal, and recovery. 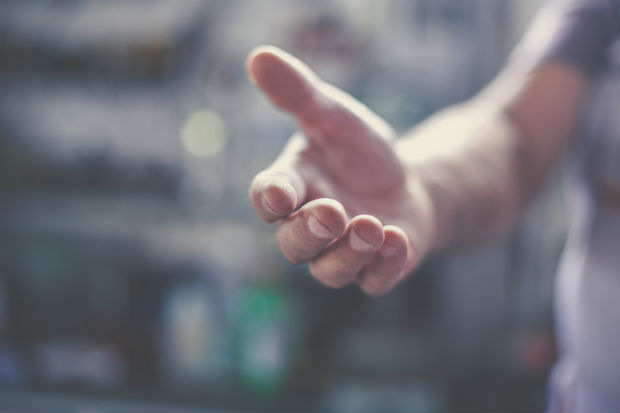 Age UK Notts Men In Sheds CIC was formed recently in December 2018. The company aims to enhance the quality of life and promote the health and wellbeing of older people over the age of 60 by providing workshops. Members can decide on activities they want to follow including woodwork, skills sharing and socialising. The CIC provides benefit to:

Men’s Minds Matter CIC aims to address the mental health inequalities faced by men and boys and in particular the higher rates of suicide in men. Formed in March 2013 the CIC’s main work is developing a website to provide resources for men looking for advice, support and signposting to relevant services. You can find more information and plenty of resources from the CIC’s website here 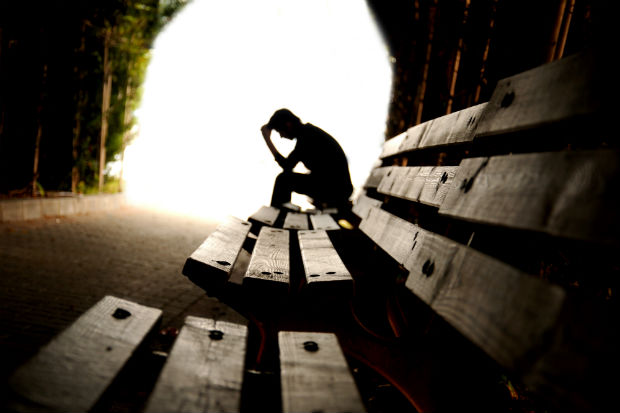 Formed in December 2015 the CIC aims to relieve the mental distress of males suffering with depression. The CIC offers advice and peer support and also helps to raise awareness and promote better understanding of the condition and through advocacy change the way depression in men is treated. The CIC also received funding from Reaching Communities to create male peer support groups for men with depression and other mental health issues. Read more about Man Health CIC from their website here

Pegasus offers support for men suffering from a variety of issues such as:

Pegasus benefit their community by building self-esteem and confidence to those suffering from domestic abuse and offering emotional support to those who have lost contact with their children. More information about Pegasus can be found from their website here

It is well known that men are less likely to visit their GP to seek help or open up about mental health issues. Over the last several years many social enterprises (including all the CICs mentioned in this blog) and charities continue to increase an awareness of men’s health in general. One charity in particular is The Lions Barber Collective – (charity number 1176363) this is an international collection of top barbers who have come together to help raise awareness for the prevention of suicide. Hey, women go to the hairdressers to put the world to right and the barbers can do the same for men.

With all these organisations working with towards the same goal hopefully it will continue to turn the tide to encourage men to seek help.