Borderlines is a film festival like no other.  It lasts for 17 days, has 27 venues spread across Herefordshire, Shropshire and west Worcestershire and Powys with 280 events -17 per day for 17 days.  According to The Guardian ‘Not so much a festival as a full-scale invasion’.  It’s the largest film festival in Central England, proving that there is a vibrant cultural life outside the big cities. 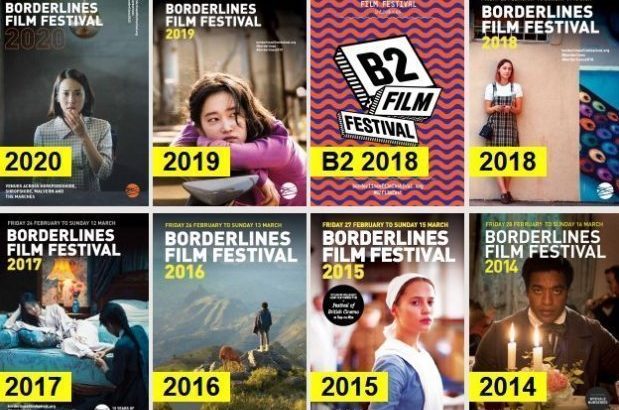 How did this unlikely festival flourish in such a sparsely populated rural area?  In 2003, the wonderful Rural Media Company decided to put on a rural film festival, to a chorus of many doomsayers (What? In Herefordshire? Are you mad?).  But there were a number of factors that made it work:

Later the team was joined by Jo Comino as  Marketing Officer, Naomi Vera-Sanso became Festival Director and the Independent Cinema Office took over programming.  But a festival of this size could not happen without an army of around 300 volunteers and a strong unpaid board of directors not averse to getting their hands dirty. 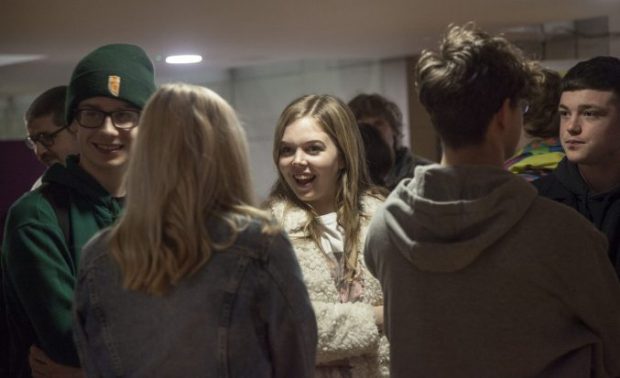 Before the pandemic came the flood

In the final weeks of February, Herefordshire, home of many of our venues, was under water.  Despite this, our opening gala took place on 28th February and 17 days later the festival ended. 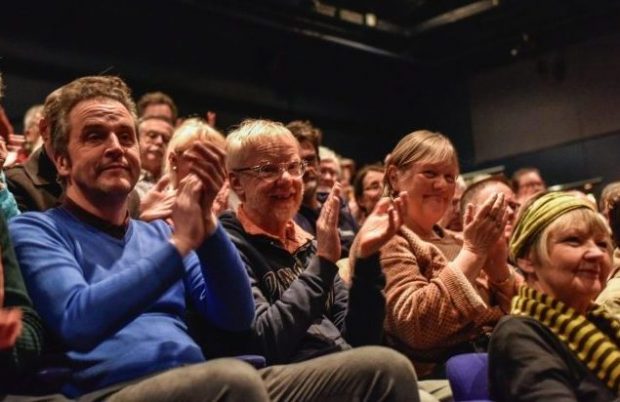 Two days after that, all our venues were closed down, after record breaking attendances of over 23,000.  Good planning?  No, just incredibly good luck.

Why did we decide to become a community interest company (CIC)?  Originally a Limited Company, we did apply for charitable status early on.  The Charity Commission declined to accept us - informal feedback informing us ‘It’s just people enjoying themselves’, (which would never do).   A CIC was an obvious fit and the process was painless with the Regulator’s office always available to help.  We’ve been a CIC for over ten years and as the CICs have become more common, the label has been increasingly a symbol of our commitment to our audience and community.

If I could suggest one thing that would improve the lot of CICs it is in the area of taxation. The biggest advantage of charitable status is that a surplus is not subject to tax, enabling charities to build up reserves. Conversely, the biggest disadvantage of being a CIC is that they are subject to corporation tax in exactly the same way as a commercial company.   Building up essential reserves is penalised and, withstanding the shock of events such as the present one, is made that much more difficult.  A modest tax-free band for CICs  would have a tiny effect on tax revenue but would be a major boost for the viability of smaller CICs.

After the pandemic – business as usual?

We are all in uncharted territory at present.  I hope it will be business as usual in 2021, but there is no guarantee.  But I’m confident that there will be a Borderlines Film Festival and that our loyal audience will cheer us on.  The drama will unfold, both on screen and off.  It's one of the strengths of film that we can recognise ourselves in the lives of others, and one of the joys of Borderlines that we are given so many opportunities to do so.